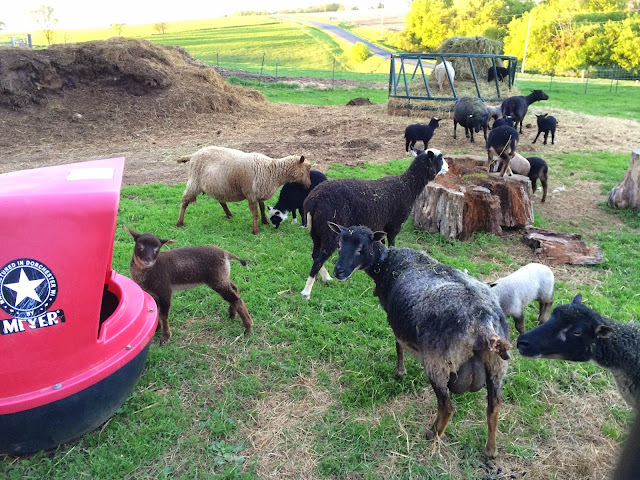 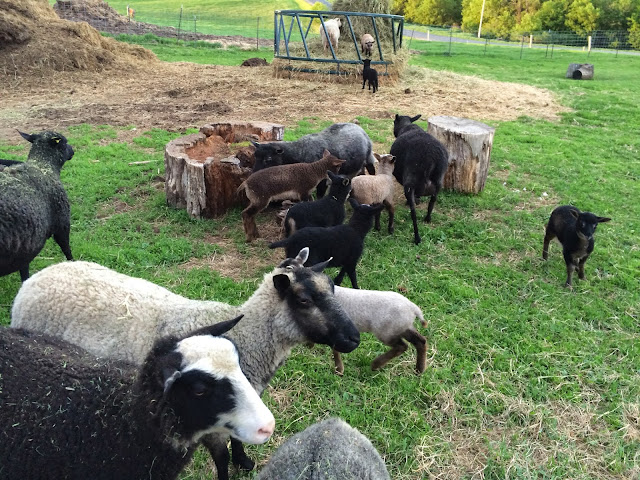 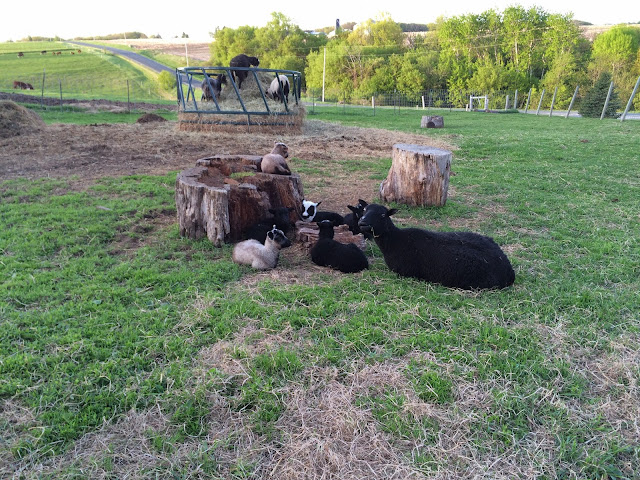 Looks like a fantastic lamb crop for you this year; congrats!

Very nice group of sheep and lambs!! Congrats on all your new additions, ovine and bovine.